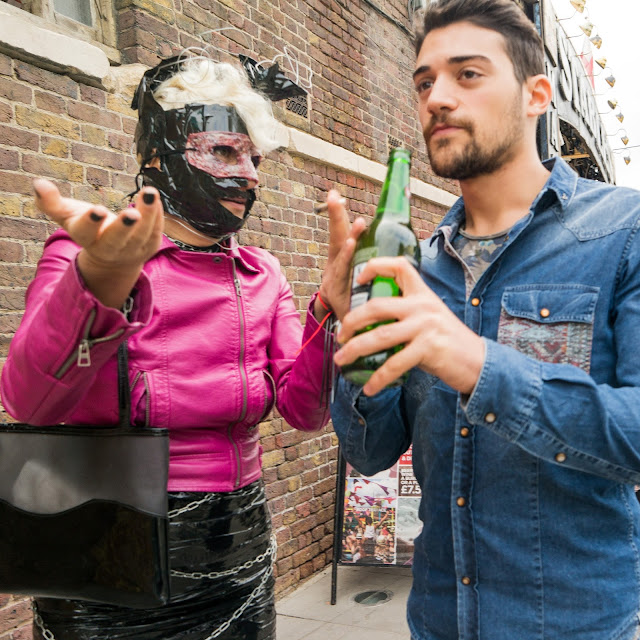 John Gottman, Ph.D. explains in a number of his research based books that approximately 70% of all conflict is unresolvable.   His research often goes back to couples four years after original interviews to find that most of these couples are still arguing about the same issues year-in and year-out.  Four- year old marriages and forty-year old marriages both fall into this 70% unsolvable conflict category.  95 year old couples are still arguing over most of the same issues.

Gottman explains that the difference between successful and satisfied marriages has to do with how couples deal with all of the unsolvable conflict.  Some couples use humor, some couples listen to each other seriously, and others simply recognize the fact that their spouse is different and chose to accept that part of the spouse's personality.

For me, my method of dealing with unresolvable conflict in my relationship with my wife has to do with what is called individuation.  I have chosen to respect and even cherish the fact that my wife is 100% her own individual.  She sees the world somewhat in the same way I do, but in so many things, she sees things SO differently.  We simply see reality quite differently from one another in certain respects.

Here's a perfect example.  I am always thinking about what could go wrong in the future and I try to anticipate how to deal with those potential problems.  If I'm not careful this can produce a lot of anxiety.  Thus, it has an upside and a downside.  I can be prepared, but I can also be anxious.  My wife, on the other hand, doesn't worry as much about the future, but she is much more connected to the present.  Ultimately, what this means is that I worry more about the future, but get less stressed about the present.  She worries less about the future, but she gets more downtrodden over problems that are currently happening.  For me, once the problem has already occurred, then I can finally deal with it, so my anxiety fades because I can actually deal with it.  So, you can see that we approach planning and problem solving in two completely different ways.

Many couples spend years trying to convince their partners to "think more like them".  How many times have I heard people say, "If people would just think like me, then the world would be okay."  The reality is that this will never happen, so we have to do something else about it.  In reality, the sooner we are able not only to respect but cherish our partner's individuality, the sooner the world can be a better place.

I have a hard time doing dishes.  My wife leaves her shoes all over the place.  We problem solve from completely opposite paradigms.  We don't just agree to disagree because that's giving up.  We still engage each other in conversation over unsolvable conflict, but we learn to love and appreciate one another, and recognize each other's complete and utter "separateness" from ourselves.  Once we begin to move towards our partners as completely separate individuals, the deep closeness and intimacy follow.  It is sort of a paradox.

And, final note, on a bit of a spiritual side.  This is not something I believe we can really conjure up on our own.  I often find myself throwing up a prayer to help me desire the separateness of my wife.  It is not something that comes naturally, but it can become more and more natural over time.

Above photo taken from flickr creative commons with permission by Matthew G at https://www.flickr.com/photos/streetmatt/