A Happy Husband is a Happy Life 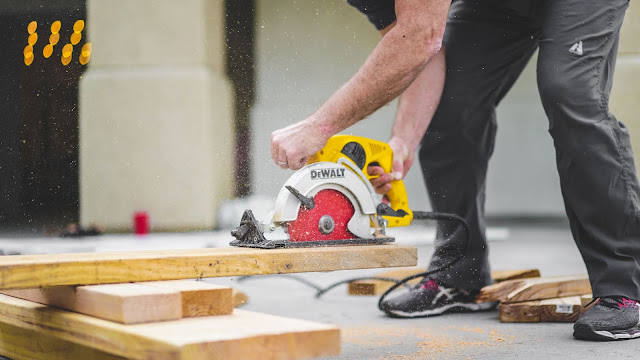 Now that I’m getting into the whole marriage arena, I’m starting to hear all sorts of expression, commentary, and proverbs about marriage.  A couple months ago, I heard someone say, “I do believe in the expression that a ‘happy wife is a happy life’.”

Well, I have all sorts of thoughts on that one.  It’s true and it isn’t true.  Keeping your wife happy isn’t the goal, but doing good to her is the goal.  In the long run, doing good to your wife, loving her, results in a happy life – in the midst of all sorts of other stuff like pain, sadness, joy, hope, disappointment and fear.

As I thought about writing another blog entry on marriage, a recollection of some friends of mine came to mind and I thought, “Hmm, I know a couple who has done the opposite.”

So, that’s where I came up with the title: “A Happy Husband is a Happy Life”.

Four or five years ago, my friend and his wife chose to do something that I believe has been very healthy for their marriage.  He had previously worked for a power company making a lot of money – at least a lot of money in my book.  At minimum, they didn’t have to worry about finances extensively.   Unfortunately, the job kept him contained in a cubicle, a man who loves to work with his hands clicked away at his computer every day – bored with his occupational life.

After returning from a year overseas working for an NGO, the husband tried out his hand at remodeling, something he’d done before on the side, but never as a primary source of income.  The projects started rolling in and so they decided he would do so as along as it was working out.  Initially the work kept coming in.  But, remodeling and carpentry is an up and down business and the money isn’t as secure as working for a power company.  Times have been hard financially, but they – and more specifically the wife – have stayed with this up and down employment for the past several years.

It is to the wife that I pay my respect.  Financial security is a very important thing in our lives.  I have a high degree of respect for husbands who work jobs they don’t like in order to support their families.  However, in this situation, she believed that her husband was happier doing remodel work and so she chose to live a more difficult life financially for the sake of her husband’s emotional health, her emotional health, and the health of their children.
In addition, the situation works very well for her too, since he works out of his garage and out on job projects.  When he’s working at home, she gets to see him, the kids get to see him, they have lunch together, and watch him work through the window.  Thus, it isn’t just that the husband is emotionally healthy due to this choice they’ve made.  They all benefit.

In this life, we will have money and we won’t have money.  I’m not going to try to write out some sort of blanket rule for how we should make our decisions on these sorts of things.  I respect those who choose financial security and also respect those who choose to struggle through job preference as a choice.  I respect them both for different reasons.  It is a choice.  Nevertheless, I share this story with you, simply because I think it is a cool story and one worth sharing.
____________________________
*Note: Before posting this blog entry, I sent it to my friend to whom I'm referring to check it for accuracy and make sure he approved my post.  He said "I approve this message" and he also said he appreciated my take on the situation.  He states that things are on the up right now with his remodeling business, but he also states that "yes" it is an up and down business but that he believes God is good and trustworthy even in the midst of the down times when they come.
Labels: couples
Newer Post Older Post Home